KUALA LUMPUR, March 10 ― Samsung has announced its Galaxy Awesome Unpacked event which will unveil their latest Galaxy A series of smartphones. These are the Korean smartphone-maker’s mid-range offering which appears to come with more flagship features than before.

The Galaxy Awesome Unpacked is happening on Wednesday, March 17, 2021 at 10.00pm Malaysian time. You can watch the launch live on YouTube.

The 2021 Galaxy A models include the Galaxy A32, Galaxy A53 and Galaxy A72. Before the Unpacked event, Samsung has already unveiled the Galaxy A32 5G in several markets. This is one of Samsung’s most affordable 5G device and it succeeds the current Galaxy A31.

Both models get a quad-camera setup but the 4G version gets a 64MP main shooter, while the 5G variant settles for a lower resolution 48MP main camera. The A32 variants both feature a 5,000mAh battery which supports 15W fast charging via USB-C. 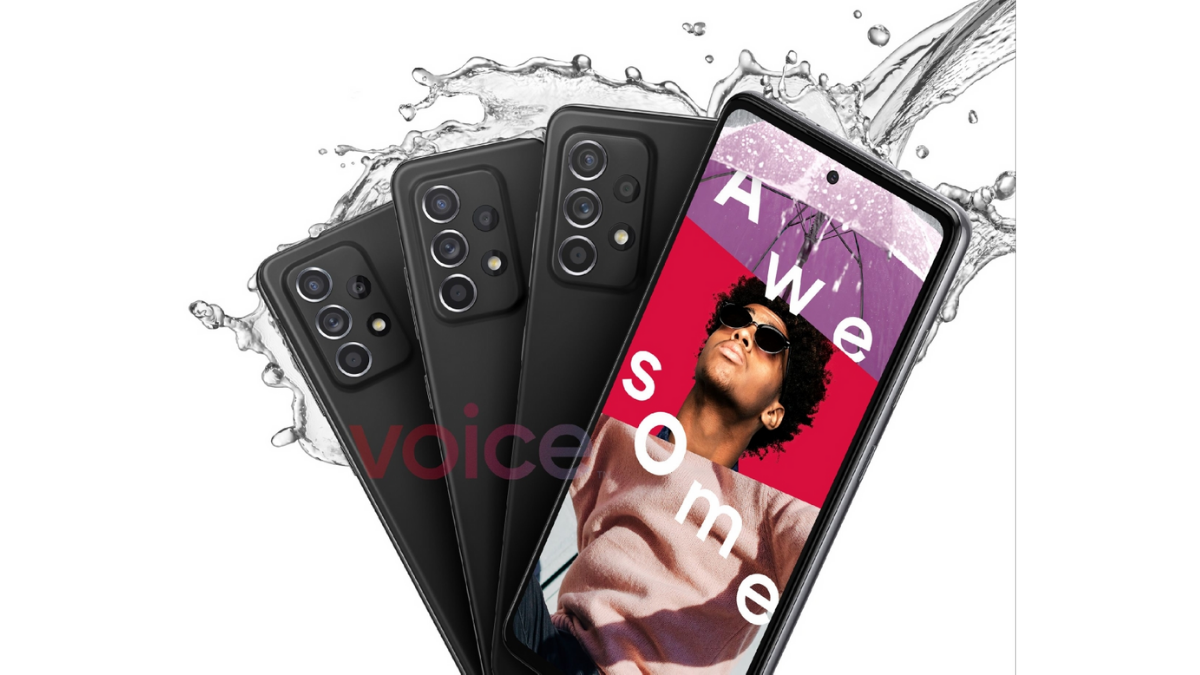 For the higher tier Galaxy A52 and A72, Samsung is stepping up by adding more flagship features which include water resistance and stereo speakers. The A52 is expected to come with a 6.4” AMOLED display while the A72 gets a larger 6.7” AMOLED screen which is said to push a higher 90Hz refresh rate. 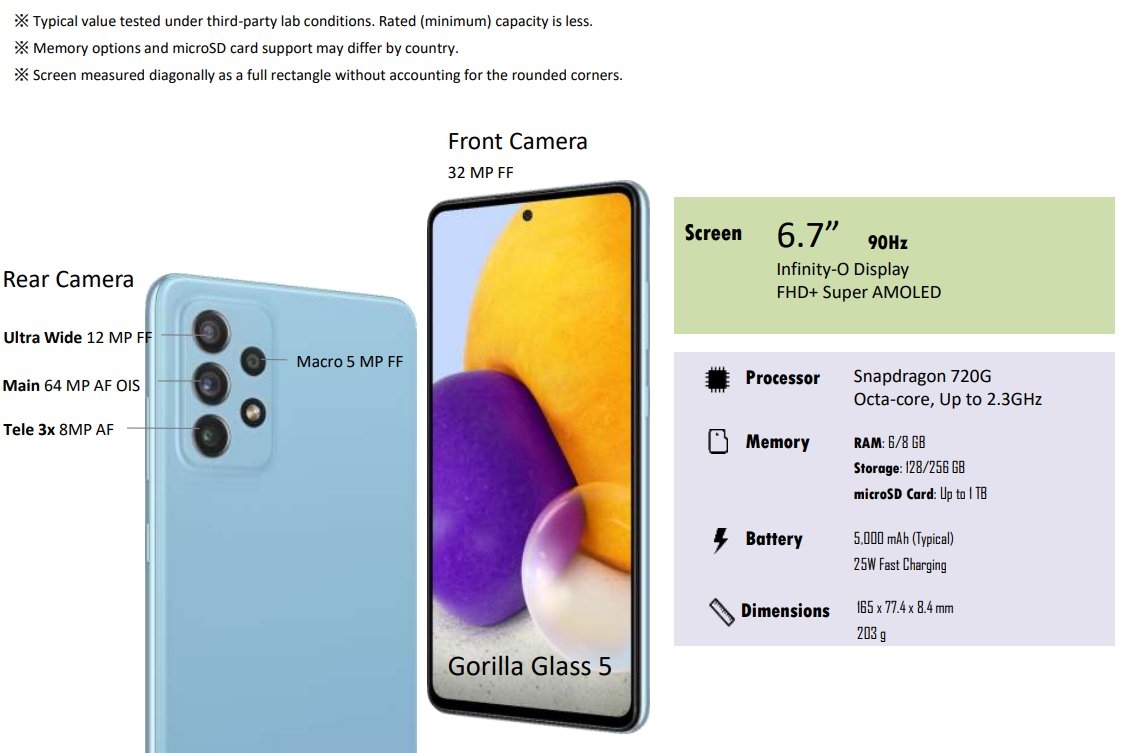 In terms of processor, it is speculated that the 4G version will run on a Snapdragon 720G. Meanwhile, the 5G model would be running on a Snapdragon 750G which is similar to the Galaxy A42 5G.

The full details will be revealed next week. Since Malaysia is a key market, we could expect these new Galaxy A devices to go on sale very soon. ― SoyaCincau