KANOWIT, March 23 — Members of the public need to inform the Health Department should they miss the appointment for their second dose of Covid-19 vaccine, said Deputy Health Minister Datuk Aaron Ago Dagang.

He said they could ask for rescheduling of their vaccination anytime within 40 days after their first dose.

“If you miss the appointment for your vaccination, you need to inform the Health Department for rescheduling. In the United Kingdom, the second dose is taken within two months after the first dose,” he said during the Malaysia Prihatin Programme in Machan today.

He was responding to a suggestion from a local community leader, Pemanca Lawrence Malaka for rural folk to be administered with a single-dose vaccine

Lawrence said due to various constraints they were facing, rural residents might probably miss their vaccination appointments as they normally did with the common hospital appointments.

Aaron, however, said the vaccines procured by the government at the moment were all of two doses.

“The single-dose vaccine at the moment is JNJ-78436735, produced by Janssen Pharmaceuticals Companies of Johnson & Johnson, which reportedly had an efficacy of 66.3 per cent in the clinical trials,” he added.

Aaron who is also Kanowit Member of Parliament, said the announcement on the RM10 million allocation for the Covid-19 vaccine injury fund to compensate individuals who might suffer side effects from being vaccinated showed that the government was very confident of the vaccination.

“Vaccine recipients who suffer serious side effects that require lengthy treatment in hospital will receive RM50,000 while those who suffer permanent impairments or death will get RM500,000,” he said.

On the Pemerkasa stimulus package, Aaron said the latest stimulus package for economic recovery in the country as announced by Prime Minister Tan Sri Muhyiddin Yassin, was another proof that the government of the day cared for the wellbeing of the people. — Bernama 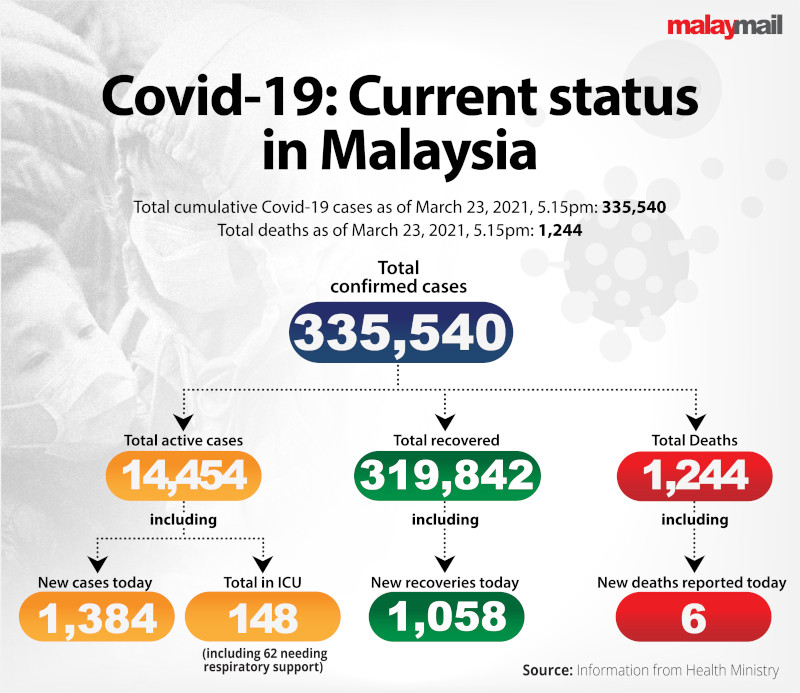 Singapore Premier to announce decision on the hijab in August | Singapore