He said this after Kudat was classified as an orange zone which in turn increased the number of orange zones to seven instead of six, yesterday.

Besides, he said there were seven yellow and two green zones in Sabah so far.

“A total of 186 new Covid-19 positive cases were recorded in Sabah today bringing the cumulative number to 36,074 cases with one death reported in Penampang today.

Masidi, who is the state government’s official spokesperson on Covid-19, said Kota Kinabalu and Tawau were among the five districts recording the highest number of positive cases today, namely 40 cases, followed by Penampang (22); Putatan (13); and Sandakan (10).

He said 219 Covid-19 patients had recovered and were discharged from hospital today bringing the cumulative number of recovered patients in Sabah to 33,790 people, while another 1,557 were receiving treatment.

This includes 564 patients in hospitals and 993 in Covid-19 Quarantine and Low-risk Treatment Centres, he said.

In another development, Masidi said, the state government had distributed 304,415 food aid baskets to the target groups in all 27 districts, throughout the state. — Bernama 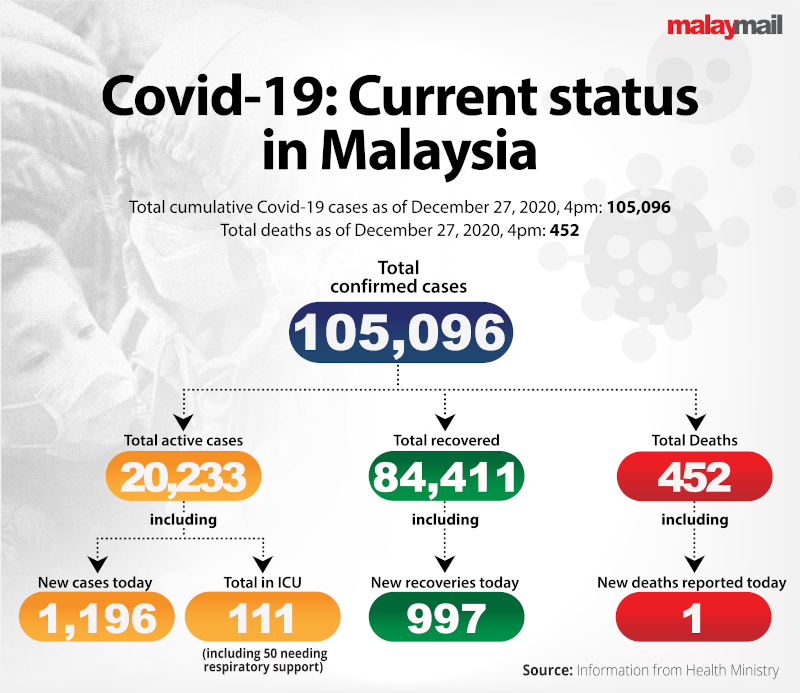